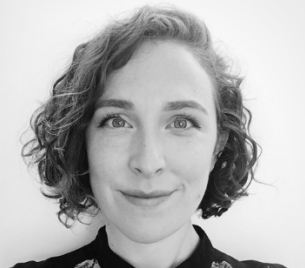 Point Advisory is pleased to welcome Sarah to our growing team in Melbourne! She has recently joined as a Manager in our Climate Change and Energy team.

Sarah is passionate about securing a just transition, ensuring no one is left behind in the move to decarbonise the economy. She is particularly interested in how emerging models of community engagement, participation and ownership could build a more inclusive and more sustainable economy.

In Scotland, Sarah worked for ClimateXChange, the country’s centre of expertise on climate change, where she designed and managed research for the Scottish Government.

She also led policy, research and campaigns on energy efficiency and low carbon heat for WWF Scotland where she won support for new minimum standards, and she spent several years with Citizens Advice Scotland representing consumers in regulated markets like energy and water.

Fun facts: Sarah ran for election in 2016, just missing out on winning a place in the Scottish Parliament; and her first degree is in Sculpture which she still dabbles in occasionally.