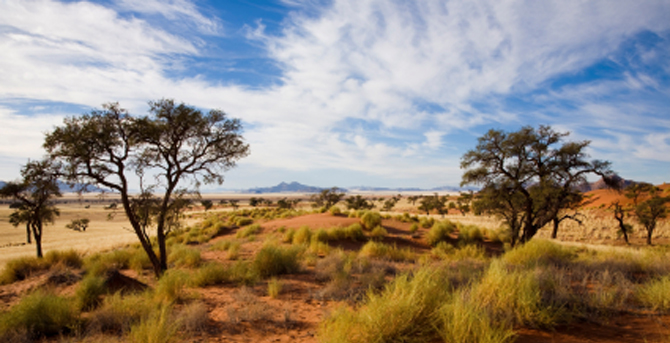 The Clean Energy Regulator held the second Emissions Reduction Fund auction at the start of November, and has just announced that the third auction…

The Clean Energy Regulator held the second Emissions Reduction Fund auction at the start of November, and has just announced that the third auction will be held in late April 2016.

The key outcomes of the second auction have been extensively documented and analysed, but in summary they were:

The charts below show the change in project mix from the first auction to the second (in tonnes of Co2-e).

The charts reveals some notable differences in the final composition of the two auctions:

A closer analysis of the underlying data reveals:

There are still 269 projects on the ERF register that have not been contracted, and doubtless more projects will register before the next auction. This indicates that there is still a significant supply of abatement on offer. The government has just announced that the third ERF auction will be held on the 27th and 28th of April 2016. With that in mind, Point Advisory’s predictions for the third auction are:

– The ‘tail’ of cheaper, pre-existing projects has been contracted, driving the future weighted average price up.

– The Regulator can now choose to contract between 50% and 100% of abatement offered below the benchmark price, giving them the ability to drive the average price down.

– Proponents of more expensive projects (>$15 per tonne) are understanding that they need to reduce future bids to have a chance of securing funding, driving prices down.

– The market price is becoming more crystallised with each passing auction, and behavioural economics tells us that where we have a strong price signal, market participants will tend to converge towards that price.

Our advice is consistent with most commentators: the ERF budget is quickly being exhausted and is unlikely to last beyond 2016. Potential project proponents should act fast to ensure they do not miss out.

To discuss any aspect of the ERF, please contact Charlie Knaggs or Neil Salisbury.