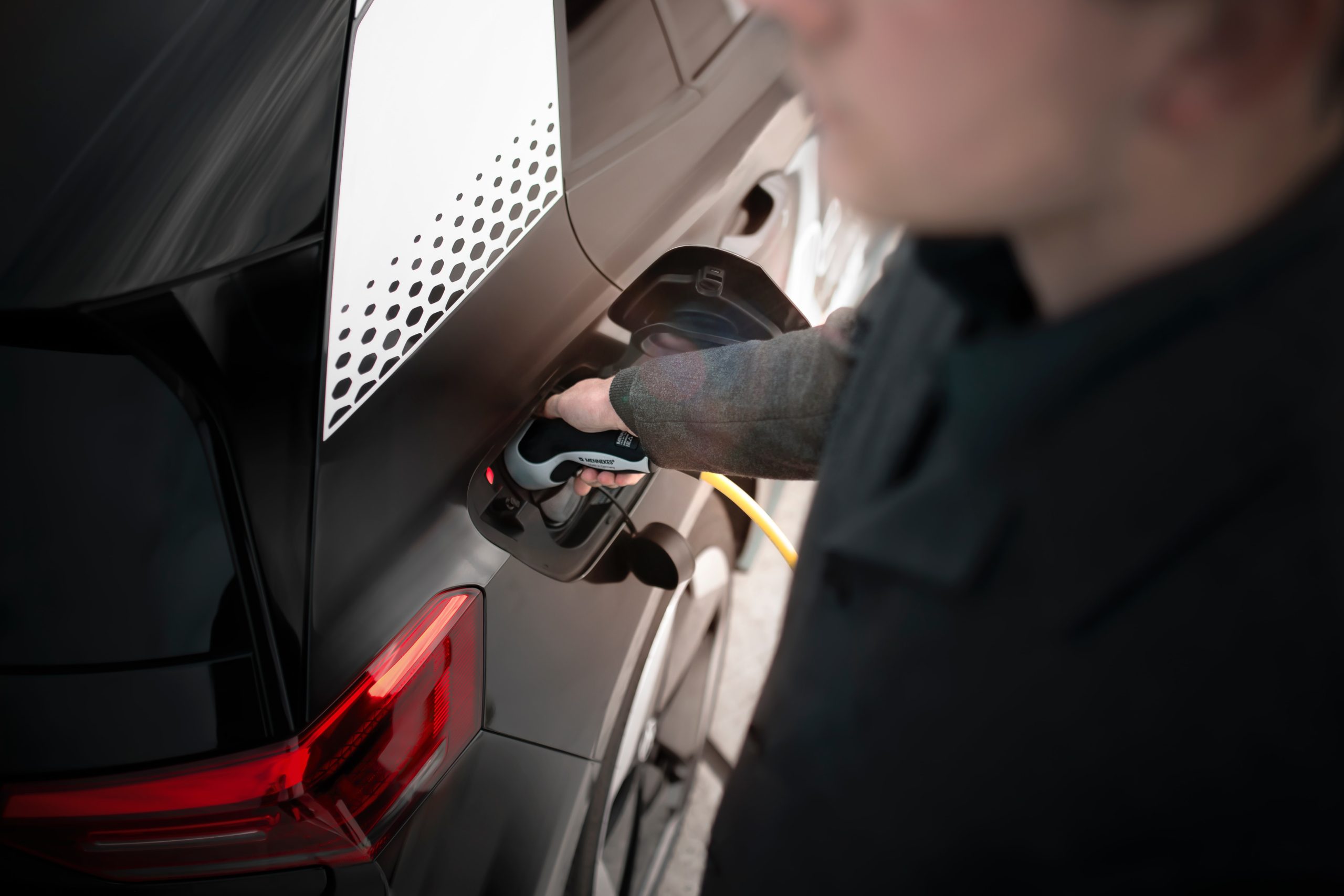 Electric vehicles: An essential component of a net zero future

This article discusses the need for Australia to transition to an all-electric fleet and argues why more planning is required by governments to swiftly accommodate this.

Electric Vehicles (EVs) are a critical step in Australia’s pathway to zero emissions and bring many additional benefits that should not be overlooked. However, Australia is falling behind in EV sales, and without good policy and clear long-term goals, we will miss these benefits.

Market-share of EV sales in 2019 in Australia was just under 1%, compared to 1.5% in the USA and the UK. Market shares were much higher in New Zealand (2%) and China (4%), while European countries such as the Netherlands (14%) and Norway (42%) are leading the way (IEA, 2020). Without a clear strategy or ambitious targets, Australia may remain a small market, limiting our EV choices and pushing us further behind.

The transport sector accounts for around 18% of Australia’s total emissions. Despite its overall emissions remaining flat, Australia’s transport emissions increased by 8% between 2015 and 2018. EVs offer the only viable pathway for the growing transport sector to achieve net zero emissions by 2050, as they can be charged by renewable energy and thus offer zero emissions trips. Even when charged in Victoria, Australia’s most emissions-intensive electricity grid, a Tesla Model 3 EV emits 40-50% less greenhouse gas emissions than a conventional vehicle[1]. The emissions savings are greater in other states with less emissions-intensive electricity (and higher renewable energy shares) such as Tasmania and the ACT.

To achieve a zero-emission transport sector by 2050, sales of conventional internal combustion engine (petrol and diesel) vehicles must cease by 2035, or 2040 at the latest. This timeframe allows for a 10 to 15-year life for new vehicles to end by 2050. Clear policies and direction from our government can ensure this will not be a surprise to anyone, and vehicle owners are not faced with large sunk costs from retiring their vehicles early.

For this reason, several countries and states have set long-term targets and begun legislating the transition to EVs. The UK Government announced a target of 100% EV sales from 2030, surpassing the ambitions of other G20 countries. The U.S. state of California has a set a 100% EV goal by 2035. In Australia, we have seen mixed efforts and some resistance to a clear path forward for EV adoption. While the ACT government recently announced free registration and interest-free loans for new electric car buyers, the Victorian and South Australian Governments recently announced plans to tax electric vehicle owners a road usage fee. While this tax will play an important role in the future equitable maintenance of our road assets, in the short term the tax serves as a disincentive for EV adoption and only limits EV expansion in Australia.

In addition to its contribution to decarbonising the transport sector, there is an increasingly strong business case for EVs when considering the avoided costs of petrol and diesel vehicle use when setting goals and planning a transition to EVs:

An EY report for the Electric Vehicle Council (September 2020) quantified these benefits and estimated a net saving to the government of $8,763 per EV. A 2020 study in the USA by Peters et al. found that converting 25% of conventional ICE vehicles to EVs would save the U.S economy $17 billion per year, which increases to $70 billion per year if 75% of conventional ICE vehicles were replaced.

An EV transition is complex and must deal with many unknowns. All levels of government will have to plan and coordinate a transition to 100% EVs to manage these unknowns and also harness the benefits that EVs bring. Businesses can strongly support this transition. Policies and strategies should focus on reducing barriers and encouraging EV adoption, such as:

Australia can catch up with our peers in the EV transition through strong government and business action to ensure we maximise the benefits EVs bring. Our political leaders need to send a clear signal to the automobile market as well as consumers that EVs are a critical part of a low emissions future.

This article was written by Brett McKay, Manager in Climate Change and Energy

[1] Compared to the ‘average’ petrol and diesel cars, based on the ABS Survey of Motor Vehicle Use 2018