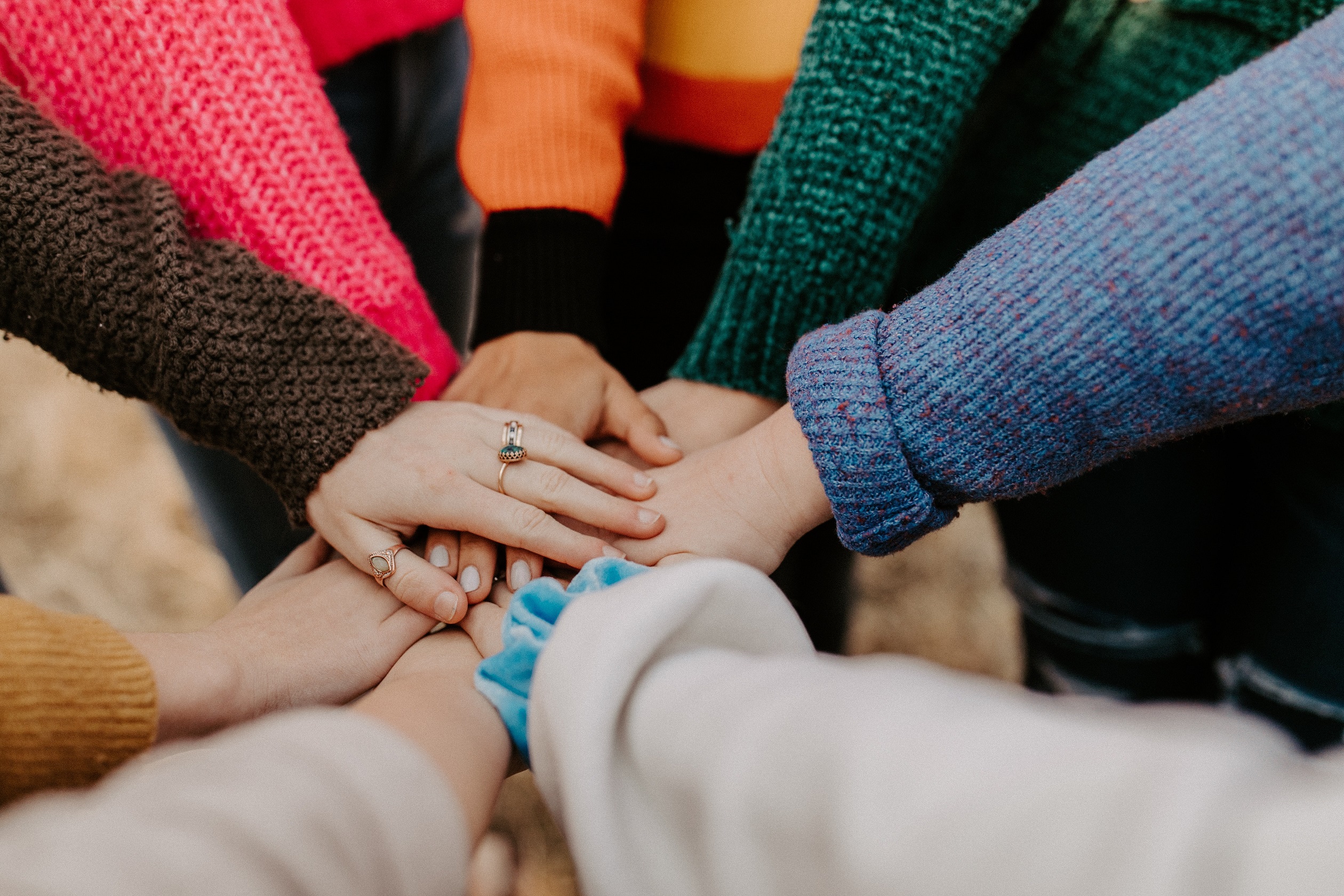 More than ever, Australians want climate action. Yet at a Federal level, political leaders still seem to be stuck in the same climate wars they have been fighting for a decade. Could a citizens’ assembly on climate change be the answer?

Despite this public support (and repeated calls from politicians, businesses, non-profits and scientists), the Federal Government has so far shied away from setting a clear target for achieving net zero emissions by 2050. So how can this disconnect between public opinion and the political establishment be addressed?

One answer to that question may lie in more direct forms of democracy like citizens’ assemblies. These have been used around the world to deliberate on thorny and polarising issues such as abortion and climate change. The UK recently concluded their first climate-focused citizens’ assembly, whose report – The Path to Net Zero – details the policies and actions that ordinary citizens believe are workable, just, and necessary for the UK to meet its 2050 target.

But let’s take a step back. What is a citizens’ assembly and how does it work?

A citizens’ assembly or jury is a group of ordinary people selected at random from the general public to form a demographically representative sample of the population – a process known as ‘sortition’. In the UK and Ireland, they usually consist of around 100 people. But it is not just a big focus group. Rather, an assembly is empowered to take evidence from expert witnesses of its choosing, and is supported to deliberate on issues and make recommendations, usually over the course of several weeks or months.

Some advocates of citizens’ assemblies see them going beyond recommendations to action – even replacing bodies like the Senate in Australia or adding a second chamber to the Scottish Parliament. However, in much the same way as a jury delivers a verdict and a judge passes sentence, most citizens assemblies to date are essentially advisory in nature, leaving politicians to enact their recommendations (or not).

Here in Australia, state and local governments have employed citizens’ assemblies and community panels for nearly two decades, with citizens deliberating on issues from obesity to nuclear waste and from infrastructure to water prices. Such experiences have not been without controversy but on the whole, the ongoing willingness of governments to establish citizens’ assemblies to tackle big questions suggests we may well be ready to entrust our fellow citizens with the big questions on climate change.

The opportunity afforded by a climate assembly here isn’t just the warm fuzzy feeling of boosting community participation. If properly established and supported and, crucially, if its recommendations were enacted, a national citizens assembly on climate change could not only improve trust in democracy but also break the climate wars stalemate. It could break discussion deadlocks and give cover to politicians on all sides to enact the kind of policies that Australia desperately needs if we are to steer away from the worst impacts of climate change. Moreover, it would put the people at the heart of our democracy.

Want to find out more about citizens’ assemblies? Below is a short list of useful websites:

This article was written by Sarah Beattie-Smith, Manager in Climate Change and Energy.