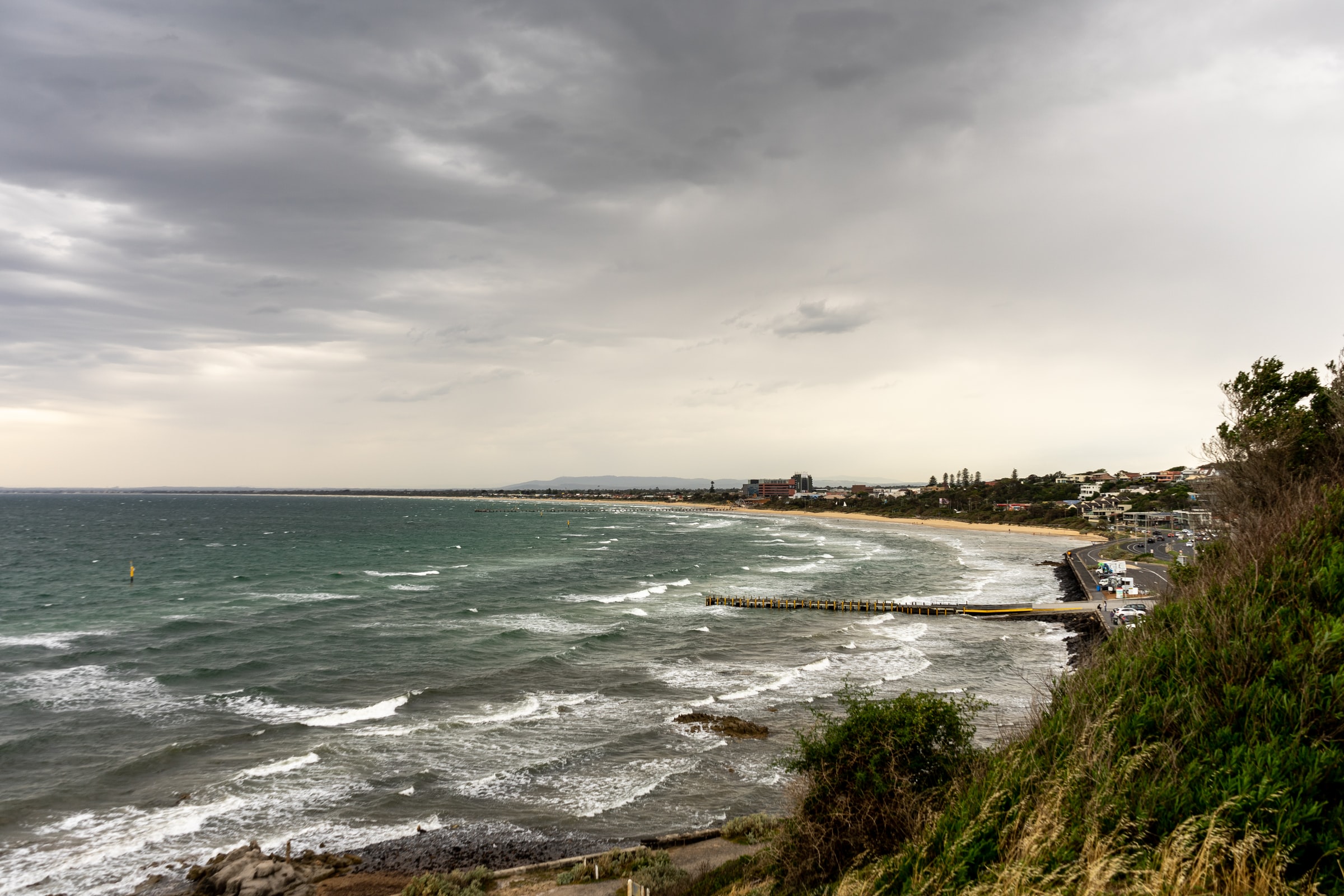 In November 2019, Frankston City Council declared a Climate Emergency. In 2020, Point Advisory was engaged to design an online climate change survey in close collaboration with Council staff aiming to gather community sentiment, ideas, priorities and actions to work together to meet the Climate Emergency. The feedback and ideas collected through the survey will help inform the update of the Council’s Climate Change Impacts and Adaptation Plan and will help Council understand the best ways to work with the Frankston City community to address climate change locally.

When framing and presenting the online survey, special consideration was given to positive and solution-focused climate change communication that is sensitive to the audience and their wellbeing. We were mindful when designing the survey to not only focus on the negative impacts of climate change but also ask about the positive actions that community members (as well as Council) are already taking or would like to take to address climate change. Throughout the survey, we deliberately chose language that facilitates connection to place, the Frankston City municipality, as well as the Frankston City community. As the survey was distributed to a variety of community members, we avoided complex technical or crisis-laden language so as not to disengage community members. Where necessary, technical terms were introduced and explained in ways that were easily understandable by a general audience.

The survey was conducted from July to September 2020. Community members were asked to respond to 18 questions about their individual climate awareness and action, about climate actions they think Council should prioritise and what else Council and the community can do to act on climate change. We received 762 online responses to the survey and a total of 610 people completed the survey in full – a result we were very pleased with.

If you have any questions about this project and the services we can provide around climate change community engagement, don’t hesitate to contact Sarah Beattie-Smith or Amélie Uhrig