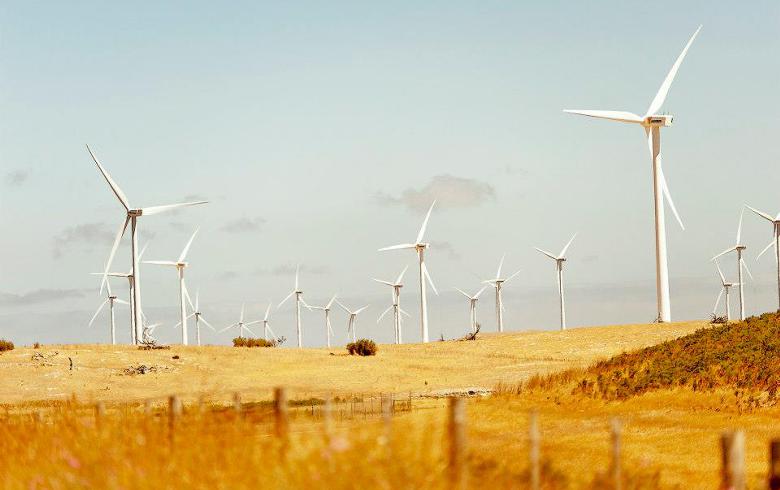 Since 2015, Point Advisory has been working with ENGIE, one of the world’s largest energy companies, to provide assurance over the data they submit to the Clean Energy Regulator each year to comply with the National Greenhouse and Energy Reporting (NGER) scheme.

ENGIE previously operated the highest-emitting facility in Australia – the Hazelwood brown coal power station in Victoria. Since the closure of Hazelwood in 2017, ENGIE’s main facilities have been the Pelican Point gas-fired power station in Adelaide, the Kwinana Co-generation Power Station in WA, a series of smaller gas and diesel power stations in South Australia, and a growing portfolio of solar and wind farms located around Australia.

These audits have drawn on Point Advisory’s technical engineering skills to work through the significant amount of gas sampling and metering systems across the various sites, and the application of Method 2 to calculate energy consumption and greenhouse gas emissions from gas (and previously, brown coal). 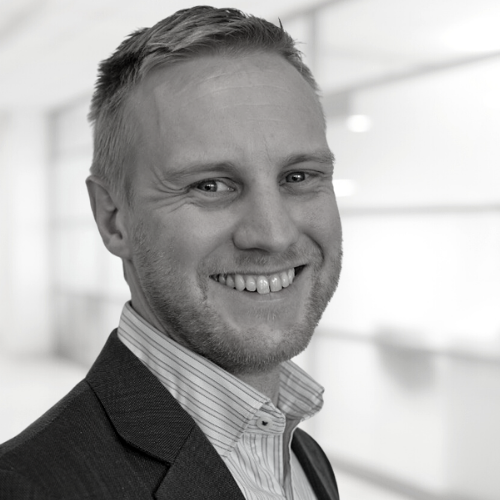