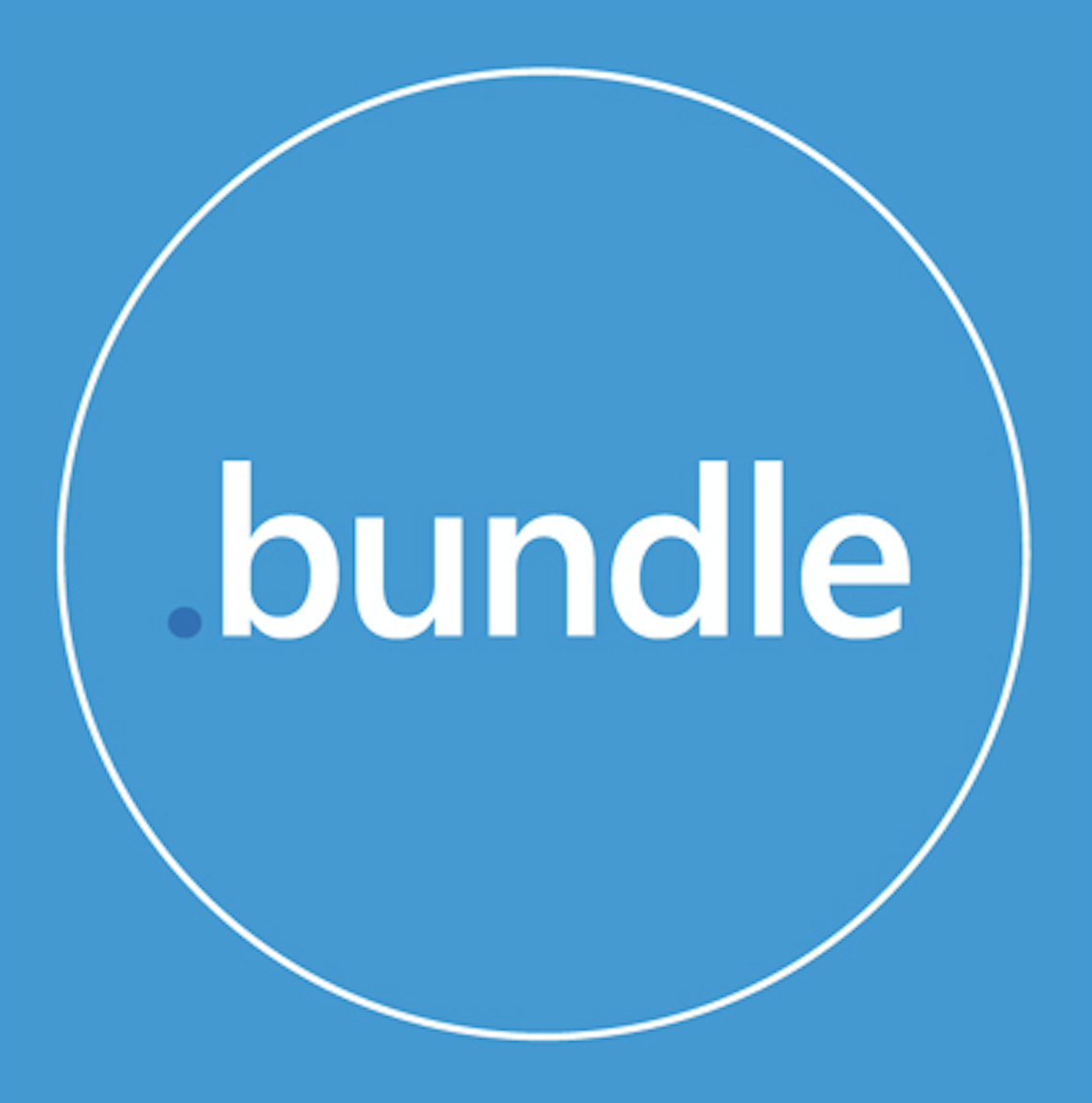 The international carbon market, which includes both compliance and voluntary offsets is currently experiencing significant change as it evolves from the old ‘Kyoto Protocol’ to the new ‘Paris Agreement’.

Negotiations around Article 6[1] are ongoing and whilst some progress was made last December in Katowice at COP24, the draft text was scuttled at the last minute and subsequently removed from the (Paris) rule book. As such, governments have agreed to revisit Article 6 again this year at the UN’s mid-year intersessional in June with a view towards trying to reach final agreement at COP25 in December.

Once finalised the Paris Agreement (including Article 6) will essentially create one big new international voluntary carbon market as opposed to the old Kyoto Protocol which was a compliance based system. This is due to the nature of the pledges that have been made, known as INDCs (Intended Nationally Determined Contributions) which are non-binding at a government level.

Whilst the Paris Agreement is not the only game in town, on balance it is likely to increase international carbon prices post 2020 once the new rules around Article 6 (market-based mechanisms) are finalised, particularly the ones around the eligibility of specific unit types. Internationally several compliance markets are currently trading above AU$10/t (Source: Carbon Pulse) with some markets such as EUAs in Europe already north of AU$20/t. The exception to this rule is China’s new (pilot) emissions trading scheme that is currently sitting around AU$6-8/t.

Under the Paris Agreement, governments have agreed to (voluntarily) manage their own commitments going forward and to report back to the UN on their progress every five years whilst also scaling up their ambition as they go. Thus, attempting to prevent catastrophic global warming under a system where countries have agreed to monitor their emissions and collectively rachet them down going forward – assuming all goes to plan.

Whilst this voluntary top down approach is not perfect, it gives individual governments the opportunity to decide what levers to pull locally to meet their targets, the mechanics of which, the UN has been wrestling with for years.

In addition to Article 6 there are also several other interesting things happening globally which may or may not intersect with it (and the Paris Agreement) depending on the final text that is chosen. This includes how the old Clean Development Mechanism (CDM) and Joint Implementation (JI) mechanisms may or may not play a part under Article 6, the aviation industry’s intent to mitigate its emissions under CORSIA (Carbon Offsetting and Reduction Scheme for International Aviation) and the existing voluntary carbon market driven by motivations other than compliance.

Of particular interest in Australia is the existing voluntary carbon market which has been surprisingly buoyant of late. No longer are Australian businesses and numerous local governments prepared to sit around and wait for international negotiations to be finalised. Instead they have decided to step up and take a leadership role in the battle against climate change by committing to becoming carbon neutral.

This bottom up approach by leading organisations compliments the UN’s top down international method well, hopefully at some point allowing us to break through the political barriers that we are currently seeing.

Last year Ecosystem Marketplace reported the average price internationally of all voluntary offsets transacted across all project types to be AU$3.35/t or US$2.4/t (Source: 2018 Outlook and First Quarter Trends), noting that it is still possible to procure carbon offsets at even lower prices if purchasing in volume. This is due in part to the current lack of certainty around Article 6 and which type of emission reductions may or may not be eligible under it post 2020.

This in turn allowing “early-movers” a cost-effective transition towards their public carbon neutrality commitments and the opportunity to get ahead of the curve.

[1] Article 6 of the Paris Agreement forms the legal framework to allow use of market-based climate change mitigation mechanisms to meet emission reduction targets.

This article was written by Nathan Dale, Head of Origination at Bundle